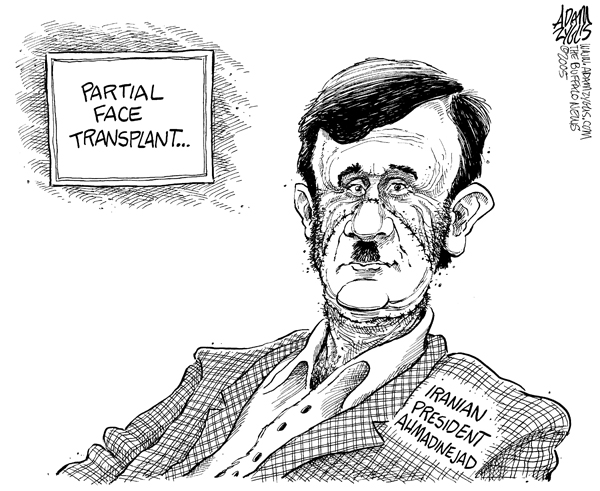 Likud chairman tells international counter terrorism conference ‘Hitler went out on global campaign first, and then tried to get nuclear weapons. Iran is trying to get nuclear arms first - therefore it is much more dangerous’ You know my view of this maniac is the same as BIBI’s. If we don’t do something soon we’ll all be sorry later…
Posted by Steven Foley at 9:49 AM

Hi, i was looking over your blog and didn't
quite find what I was looking for. I'm looking for
different ways to earn money... I did find this though...
a place where you can make some nice extra cash secret shopping.
I made over $900 last month having fun!
make extra money